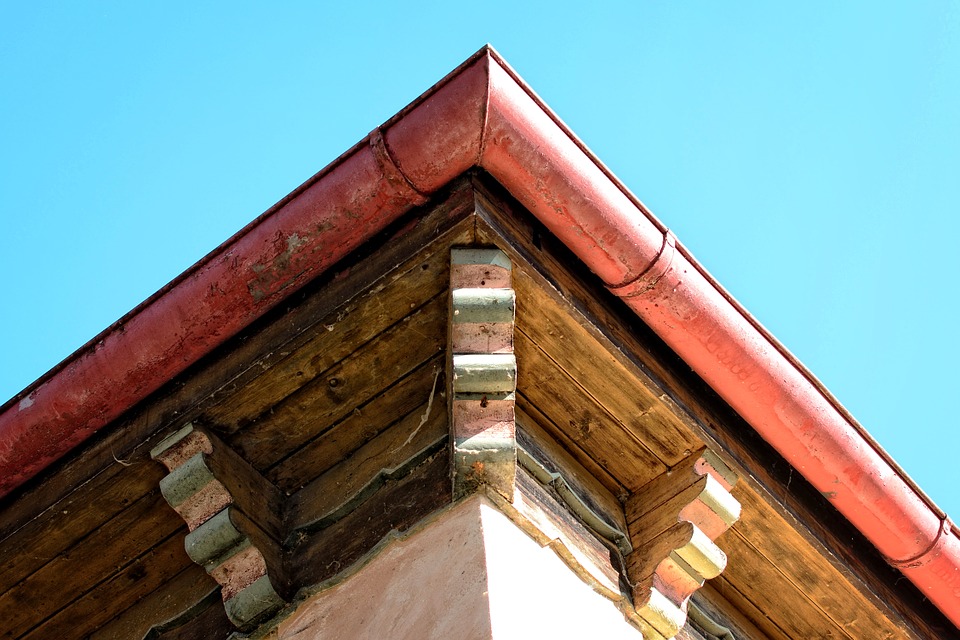 Today, rain gutters are an essential part of any home: they’re designed to collect and move water away from your roofing system, siding, foundation, and more to prevent water damage. From the time they were first invented until now, gutters were just as important then as they are today. Here, our gutter installation experts explore the history of gutters:

Rain gutters date back to the Indus Valley Civilization of 3,000 B.C.-1,500 B.C. Back then, they were constructed from drains that were covered in bricks made of burnt clay.

Once the Roman Empire came to power in 27 B.C.-14 A.D., they revolutionized the drainage system of roadways by building them higher in the middle so that the rain flowed down into “gutters.” They brought this system to England around 47 A.D., however, little was done to reform it.

It wasn’t until the spread of the Norman Empire between the 10th and 13th centuries that gutters systems were incorporated into architecture. Many homes, churches, and other buildings were rebuilt with stone roofing systems and parapets that gave way to gargoyles. These gargoyles would expel the excess water through their mouths, essentially making them gutters.

In the early 1700s, cast iron became a widely available and affordable material, so manufacturers began creating gutters out of it. (Years later, cast iron will replace lead as the most common gutter material.) Later in the century, wood was carved into V-shapes and fastened to public buildings and wealthy homes for use as gutter systems.

During the Second Industrial Revolution, new technologies and materials were invented to revolutionize gutters. Once metal rolling machines were introduced in the early 1900s, builders were able to roll half-round steel gutters and place them on the edges of buildings.

By the 1960s, seamless aluminum gutter machines were invented and completely revolutionized the world of gutters. Aluminum was preferred to steel because it was strong, more lightweight, and easy to manipulate. This is the main reason many of today’s gutters are still made from aluminum.

If your home is in need of a new gutter system, contact our gutter installation experts today for more information.

Did you miss our previous article…
https://continuousgutterpros.com/?p=153